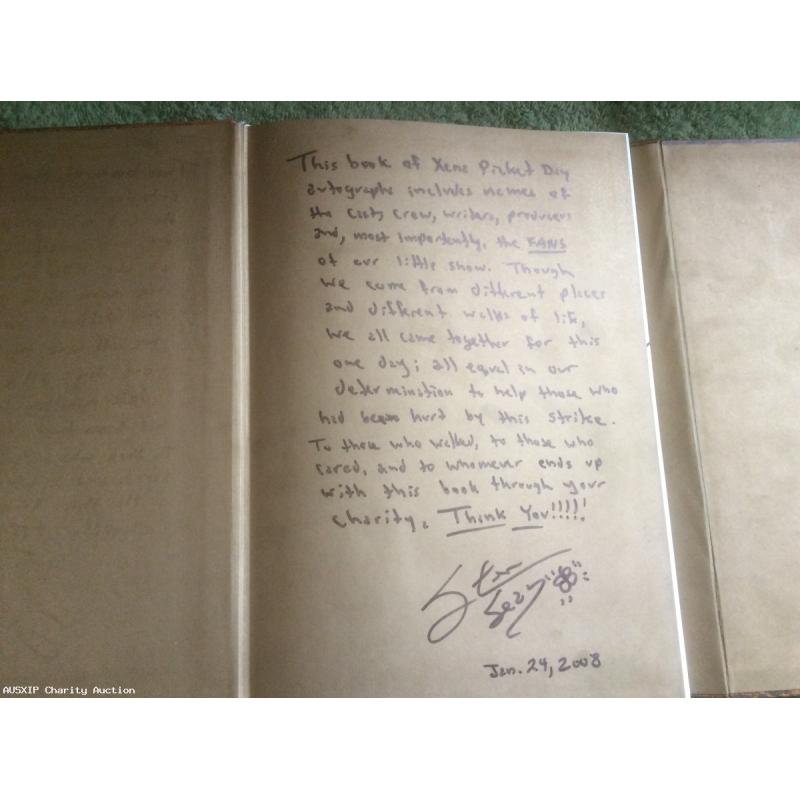 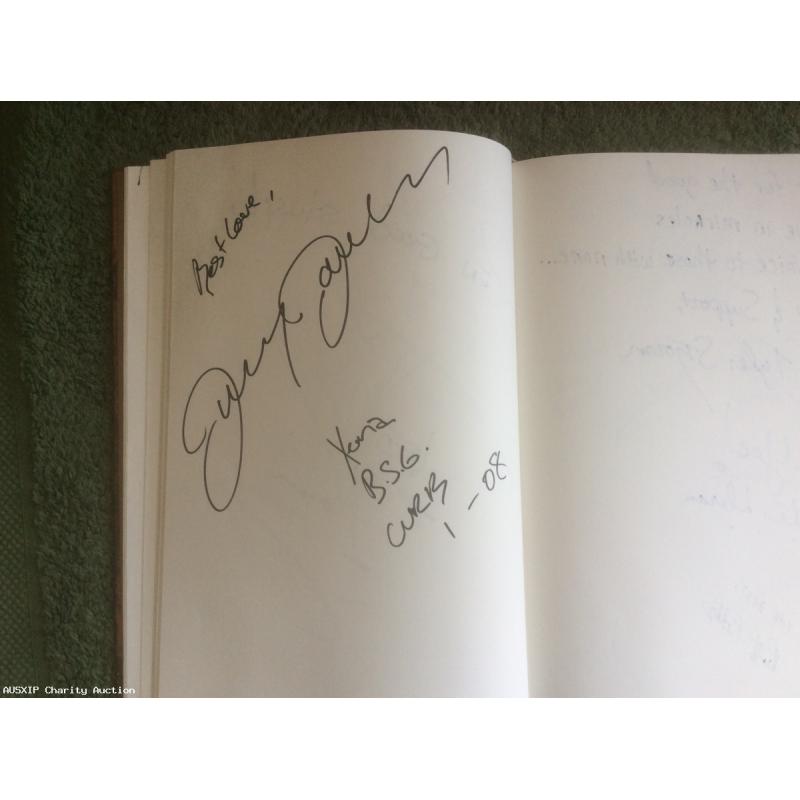 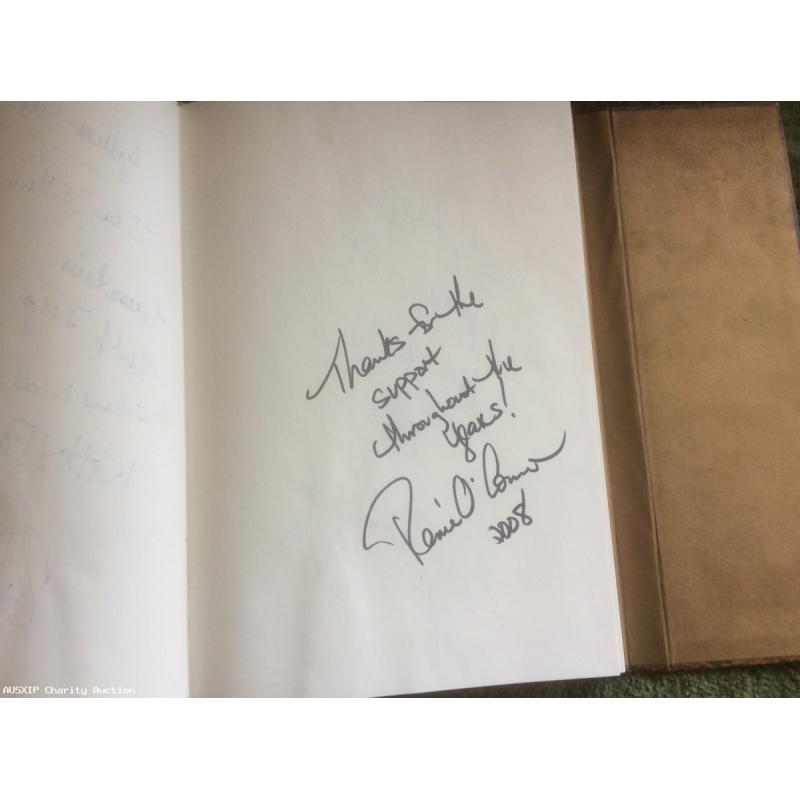 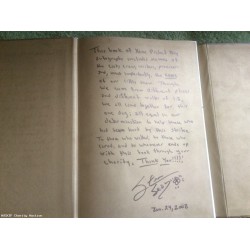 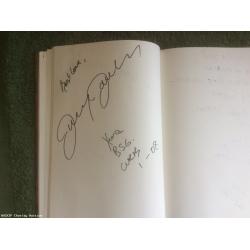 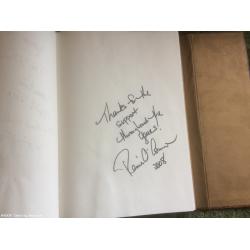 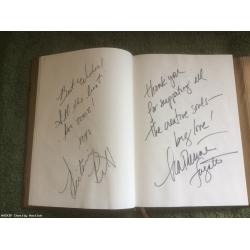 This is an absolute ONE OF A KIND book. On 24 January 2008 in the middle of the Hollywood Writers Strike, the Xenaverse turned out in force to support our writers - 7 years AFTER the show ended! We were united in our support of our Xena writers and we wanted to show NBC how much we supported them. So we congregated in front of the NBC HQ, placards in hand and we marched up and down the street. It rained. It hailed. The sun came out and still we marched.  WATCH THE VIDEO BELOW!

Steven Sears had a Writers Guild Autograph Book and our writers, producers and cast signed it! Some of the autographs in the book are:

*Lucy Lawless was not present at the march (she had to protect her voice because she was about to hold a few concerts during the 2008 Xena Convention in Burbank). Lucy autographed the book afterwards.